William Booth founded the ‘East London Christian Mission’ (later re-named the ‘Salvation Army’) in 1865 and by the early 1880’s had ventured north, and a corps was started around in late 1881 / early 1882 in the village.

Differences arose between members of this corps, resulting in the formation of a splinter group, which became knows as the ‘Christ’s Army.’ Having been formed, this new body of believers required a building in which to worship. The evidence to hand, in the form of property deeds, state the Christ’s Army bought land and commenced to build a place of worship.

Initially using the Miners’ Hall, in which to worship, the Christ’s Army acquired land on the Avenue, directly opposite the Miners’ Hall. The Christ’s Army bought the land and as it continued as the Christian Lay Church so it continued to build that property in which to worship. The building work was started at the lower end of the street, which was then known as ‘East Avenue’, with the work commencing first on a schoolroom, then two cottages and finally the main chapel itself. It was not until 1889 that the ‘Church’ was opened, with a service of dedication on Saturday 31st August 1889 at 3.00pm.

It is said that the male members, who were miners by profession, would leave the pit after their shift had finished and would comence work building the church. Their wives duly bringing their food to the building site.

Over the years Hetton Church has been involved with many outreach events in the community and beyond.

In 1968 our choirmaster, George Kirkbride, led the Northern Counties Confederation Choir at Newcastle City hall where Cliff Richard held a gospel concert. Many of our members were involved in this event which was televised by Tyne Tees Television. In 1969 the TV cameras were in the church itself filming The Joybells on the 27th April. 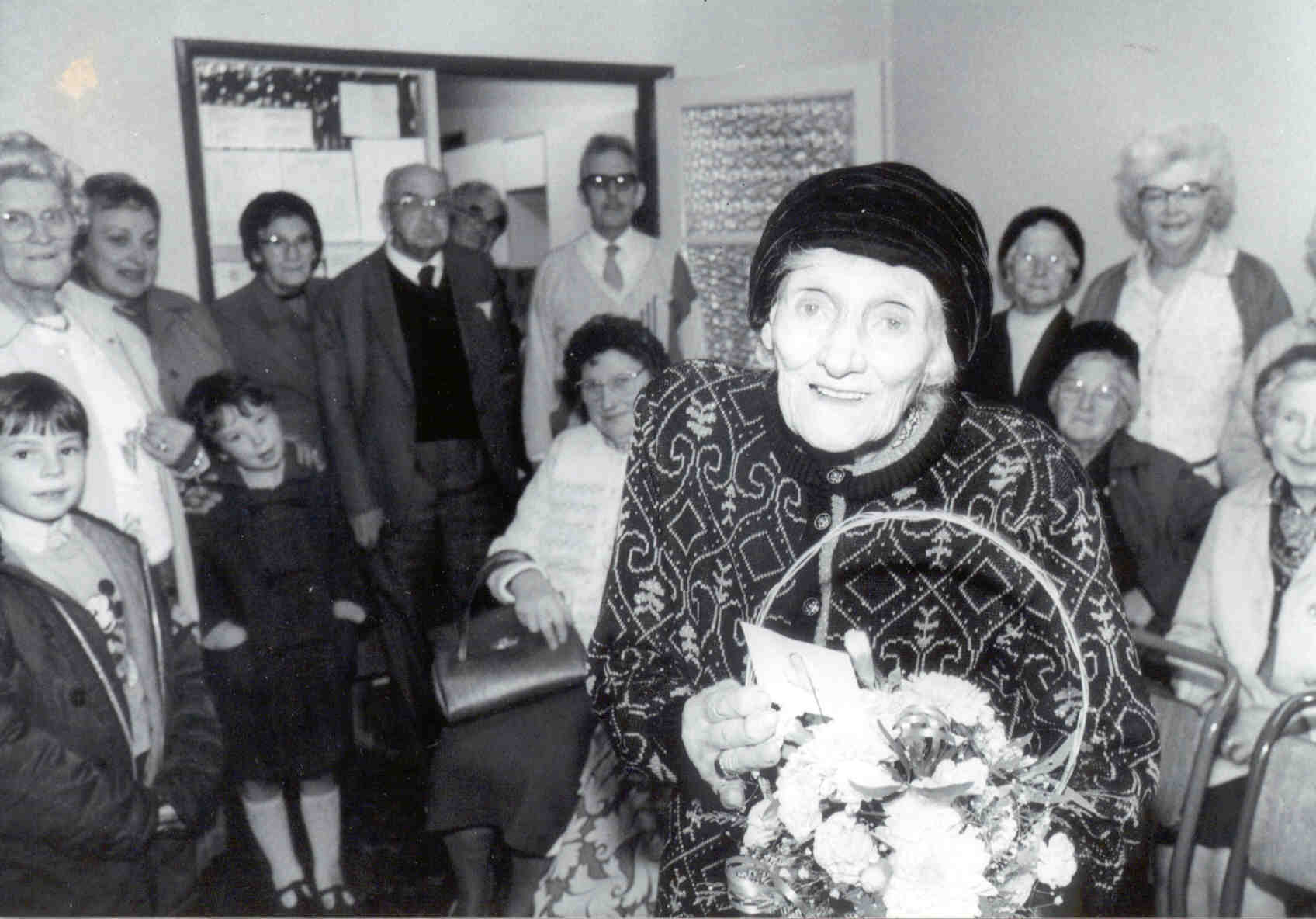 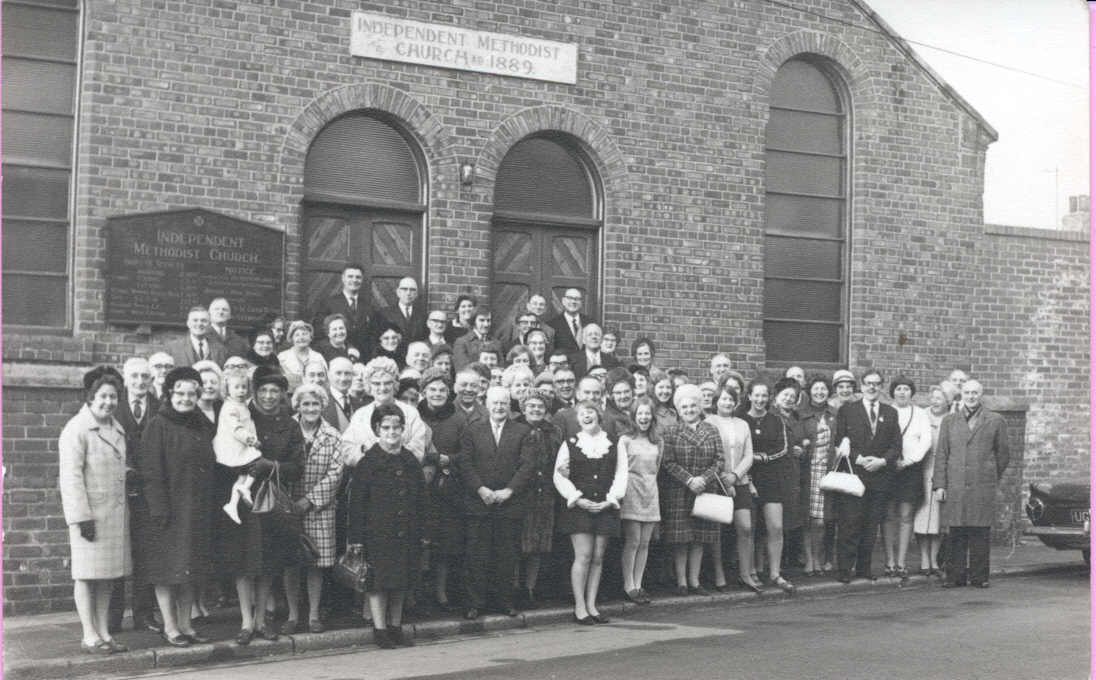 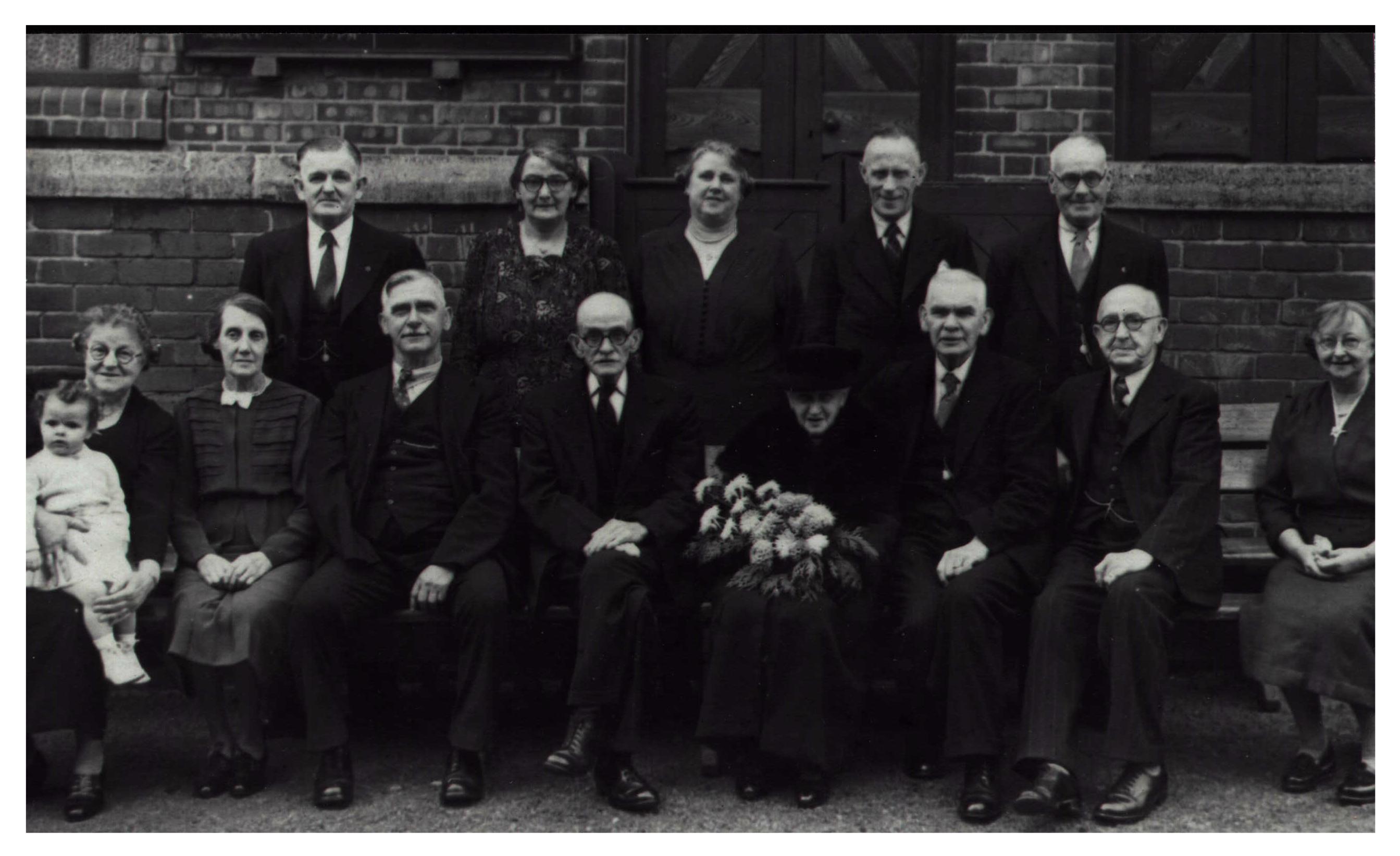 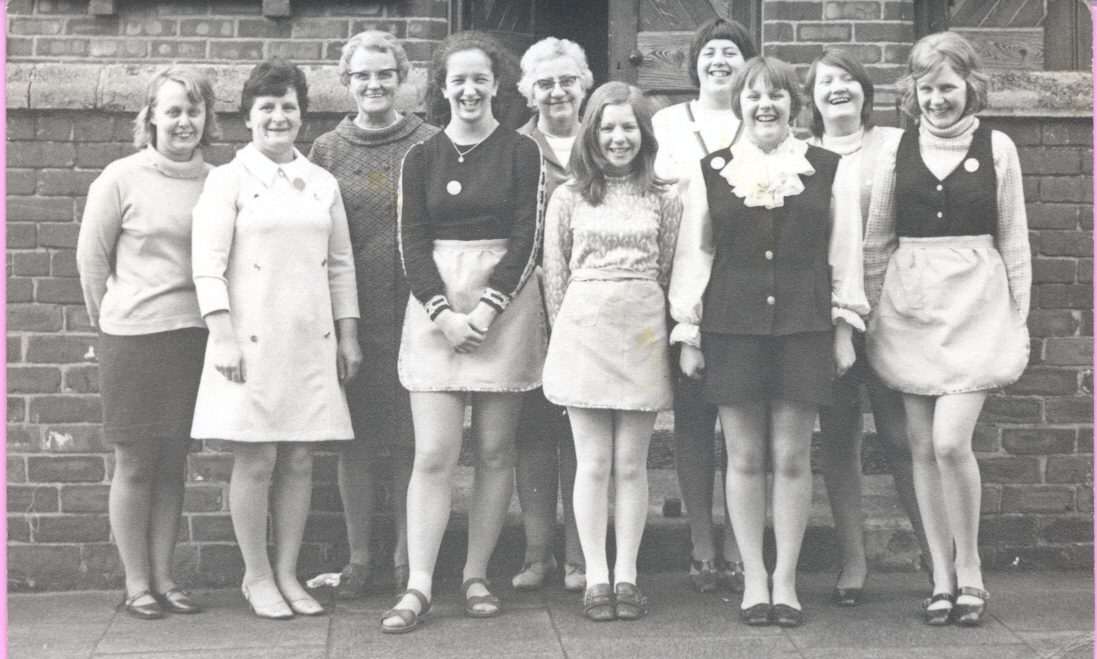 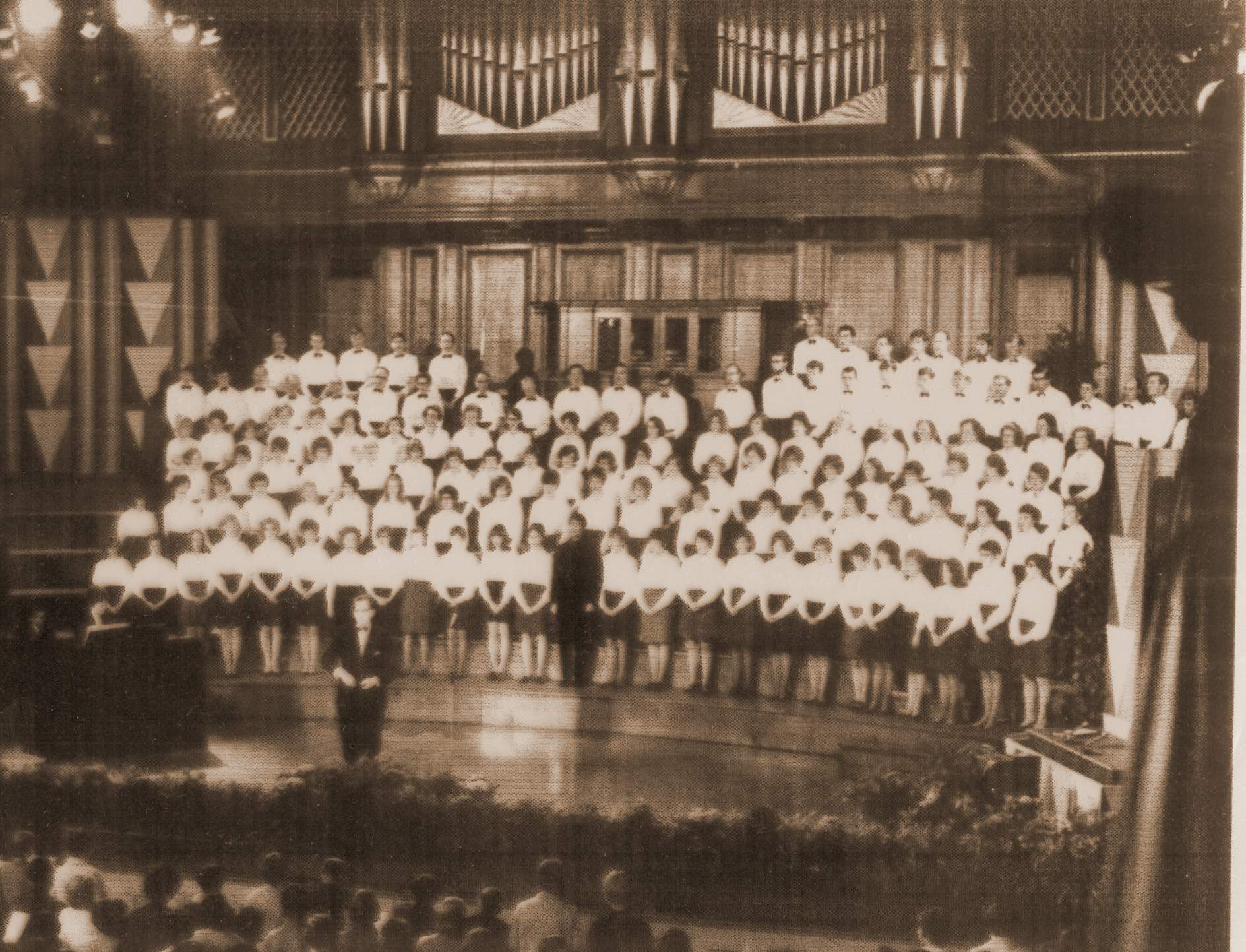 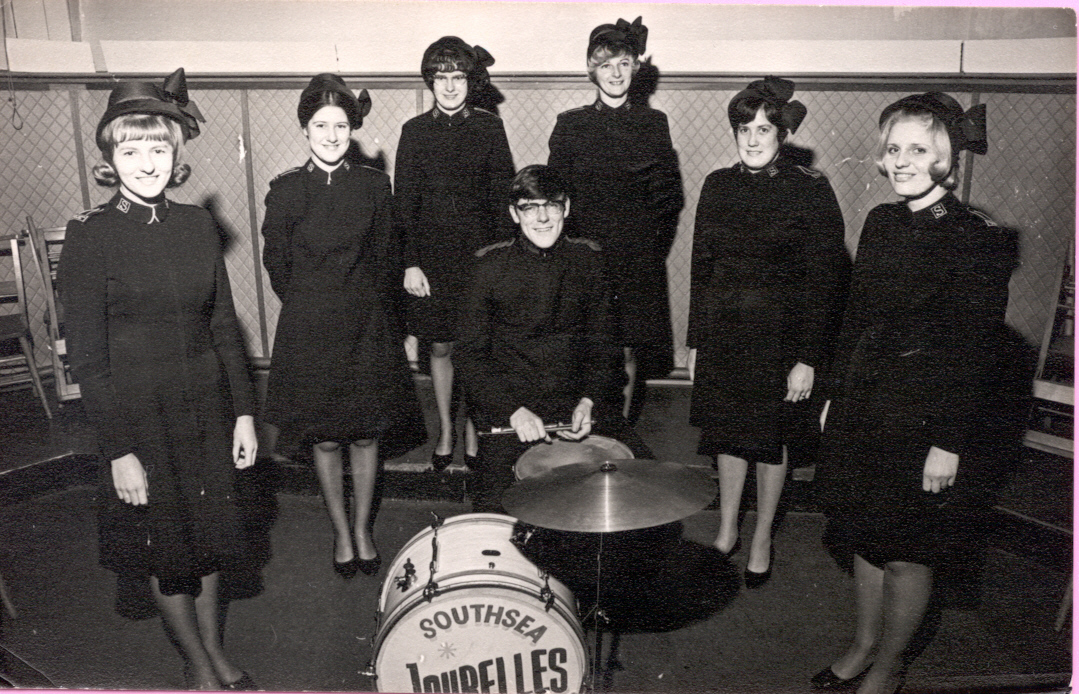 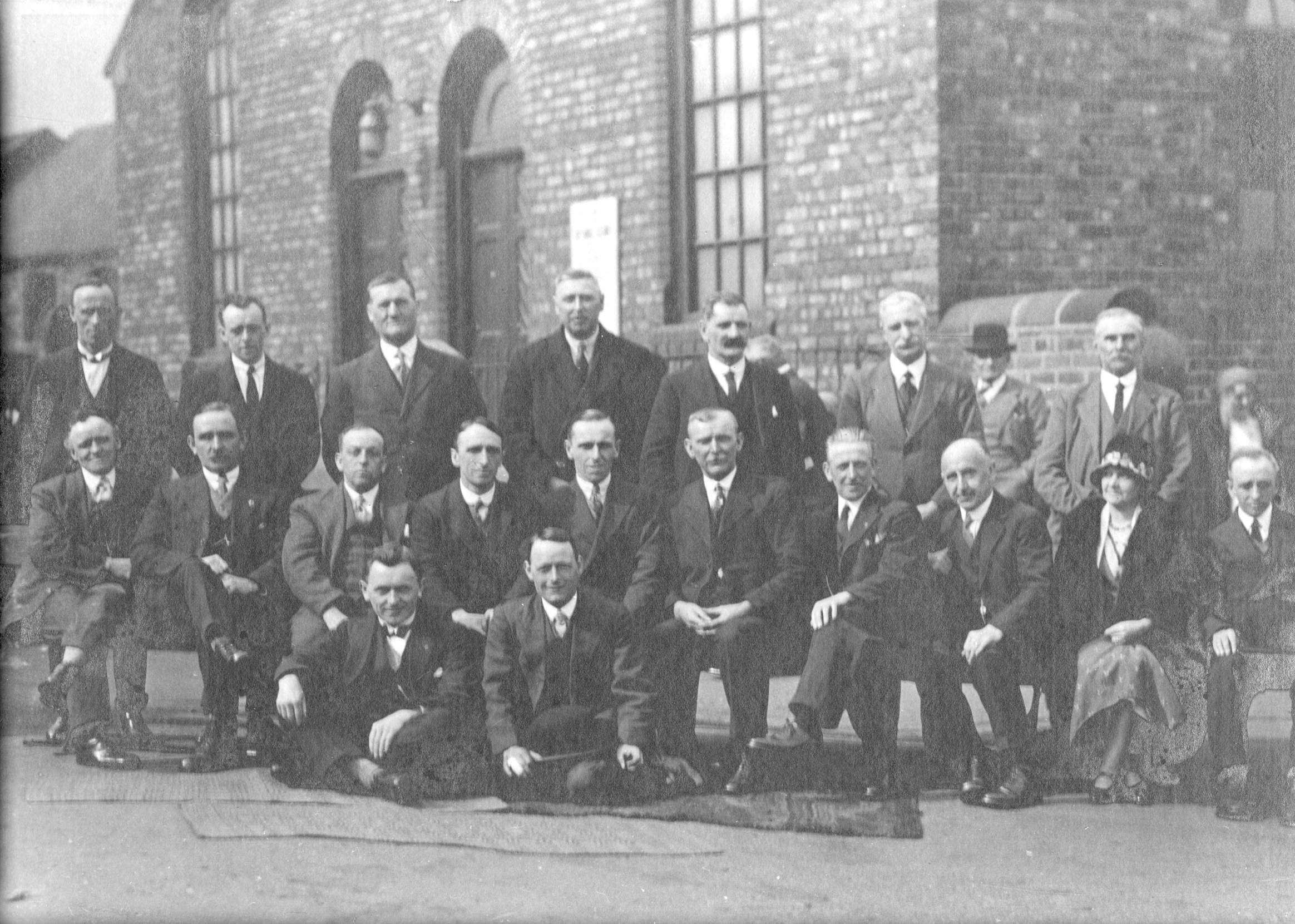 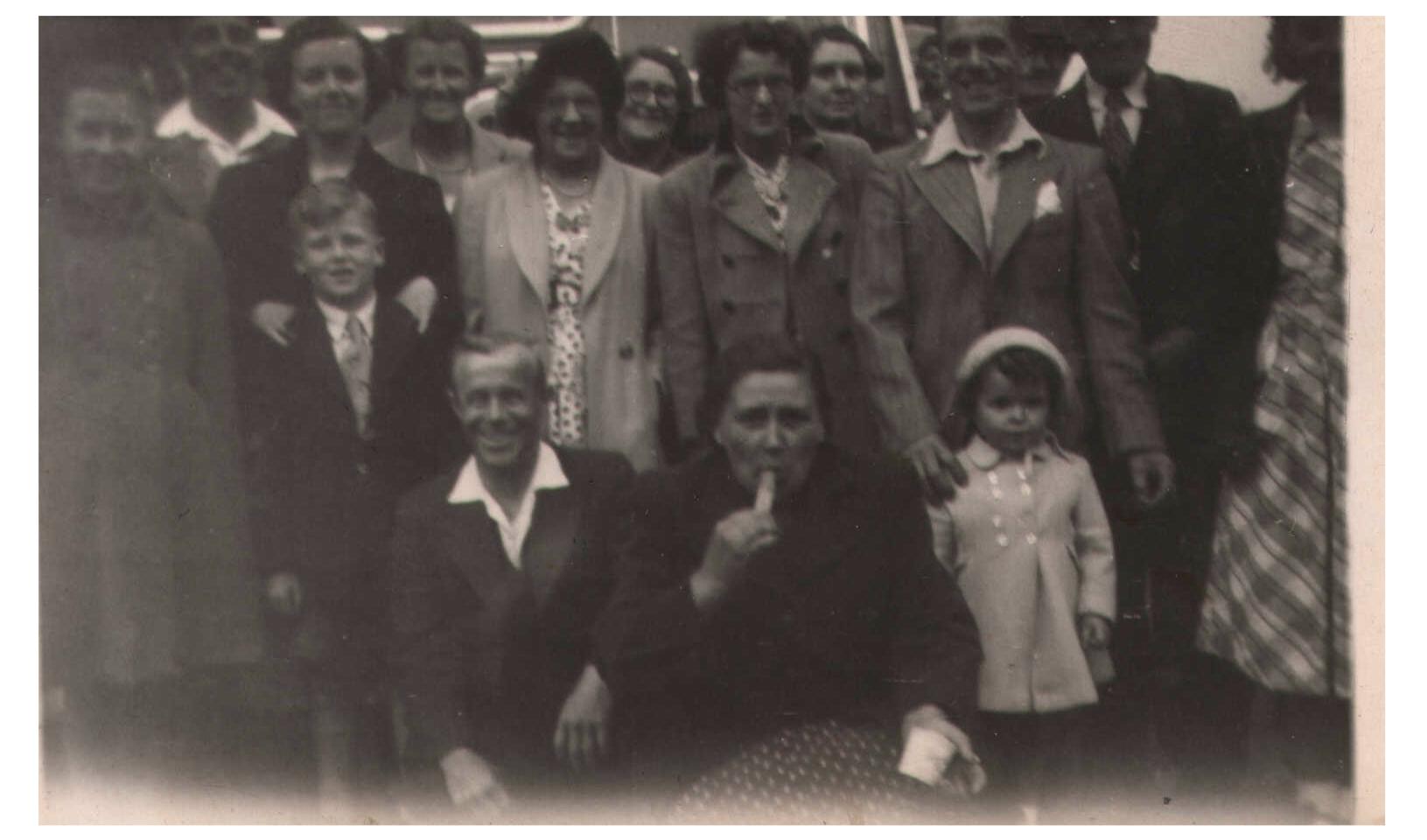 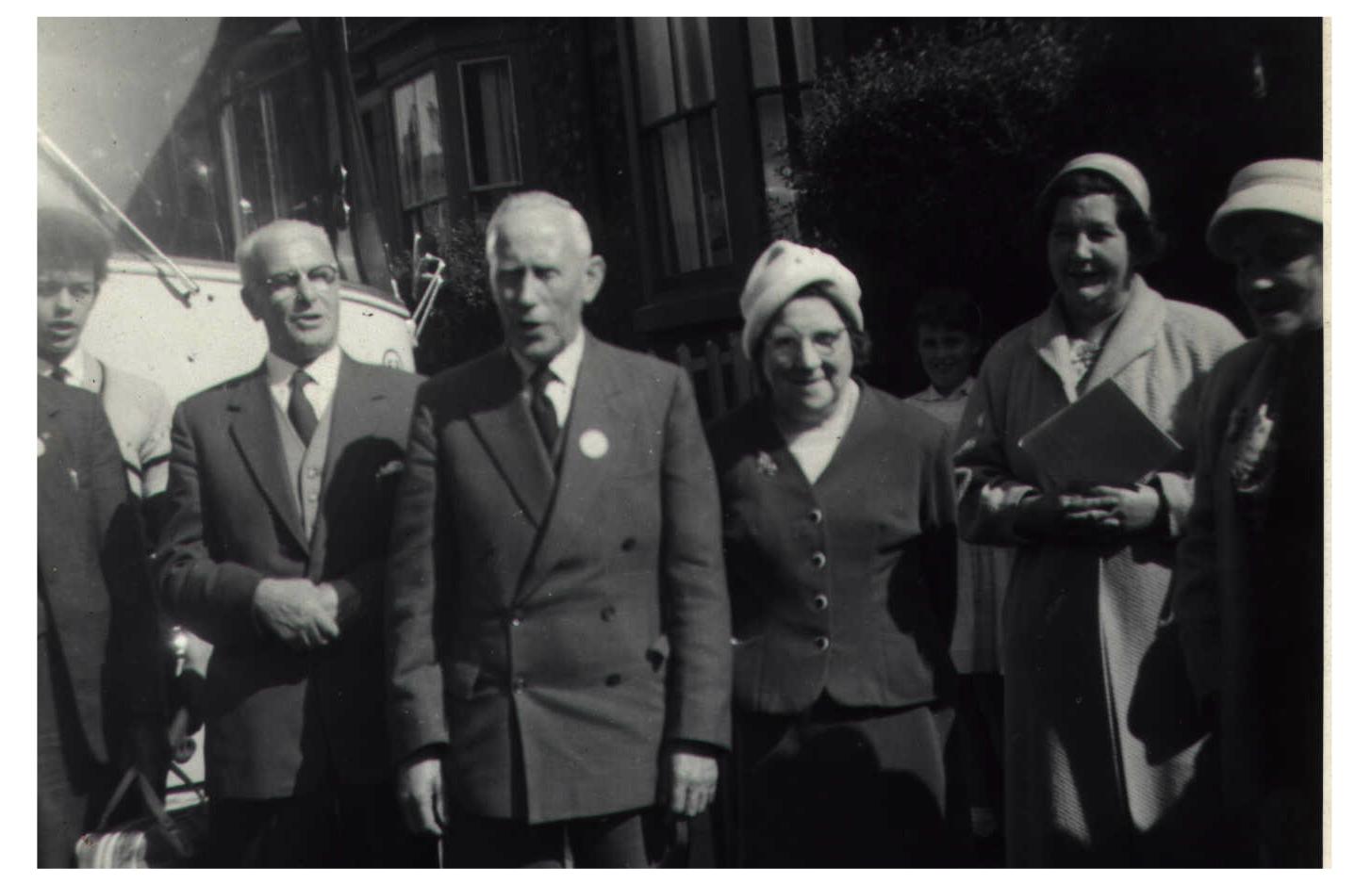 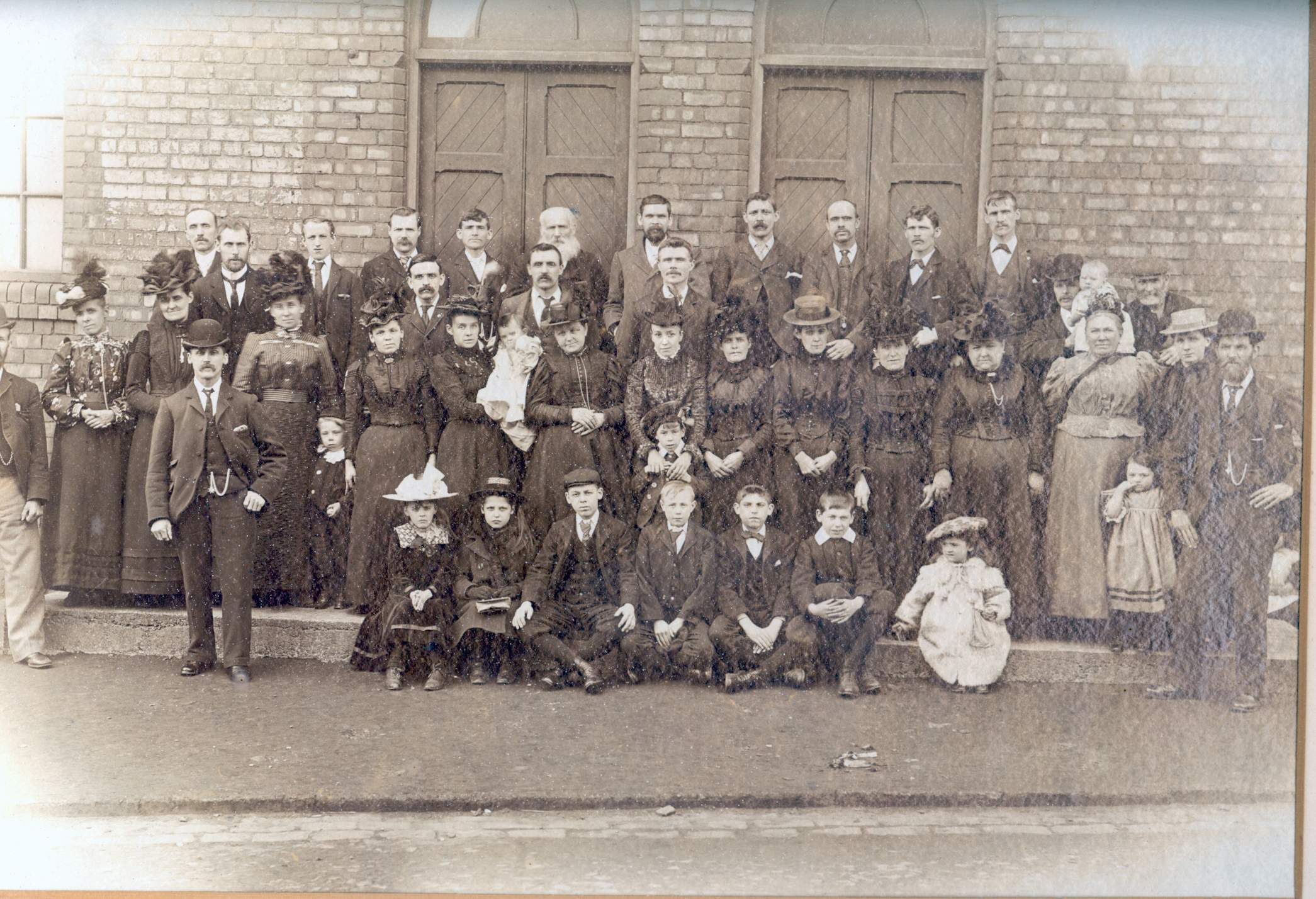 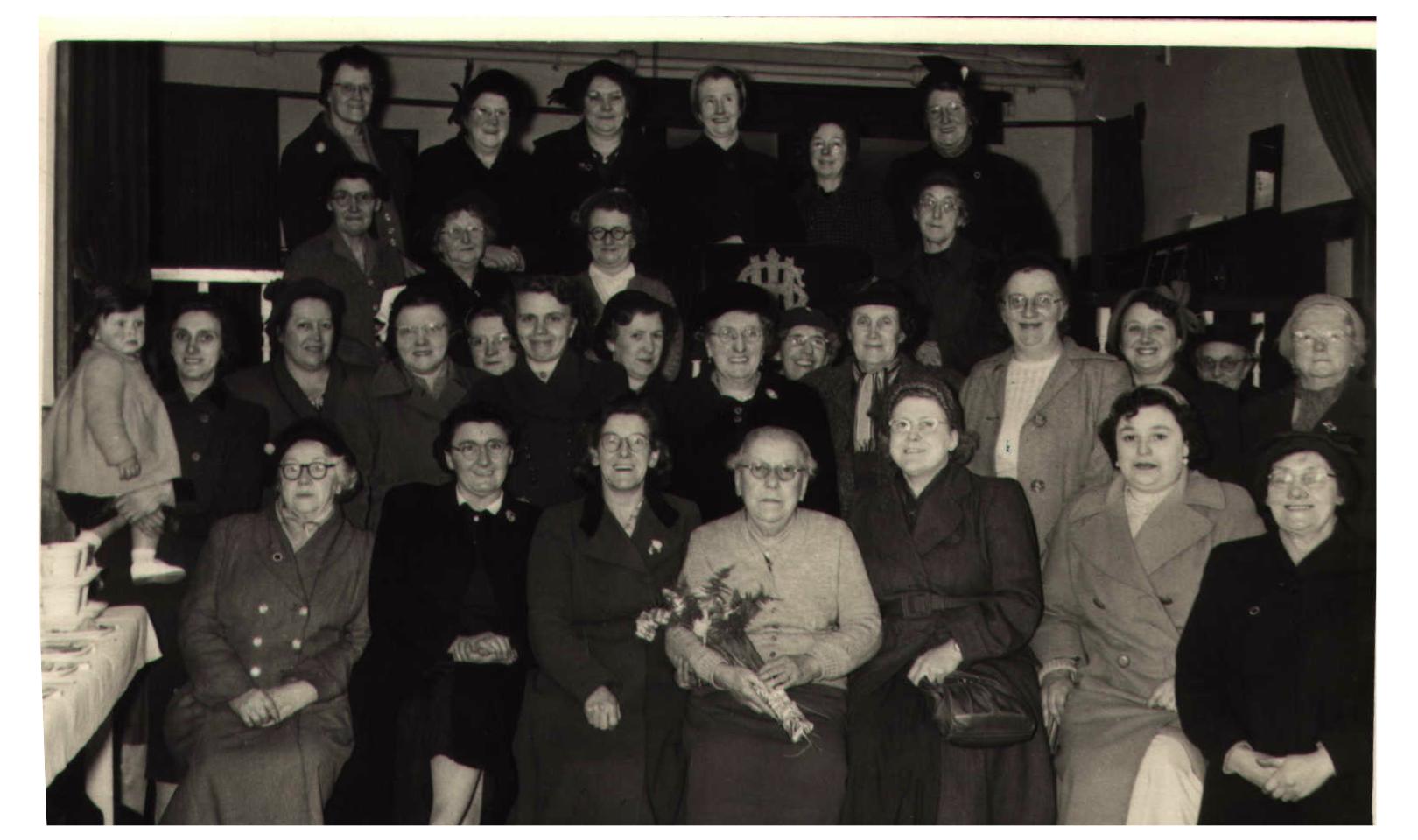 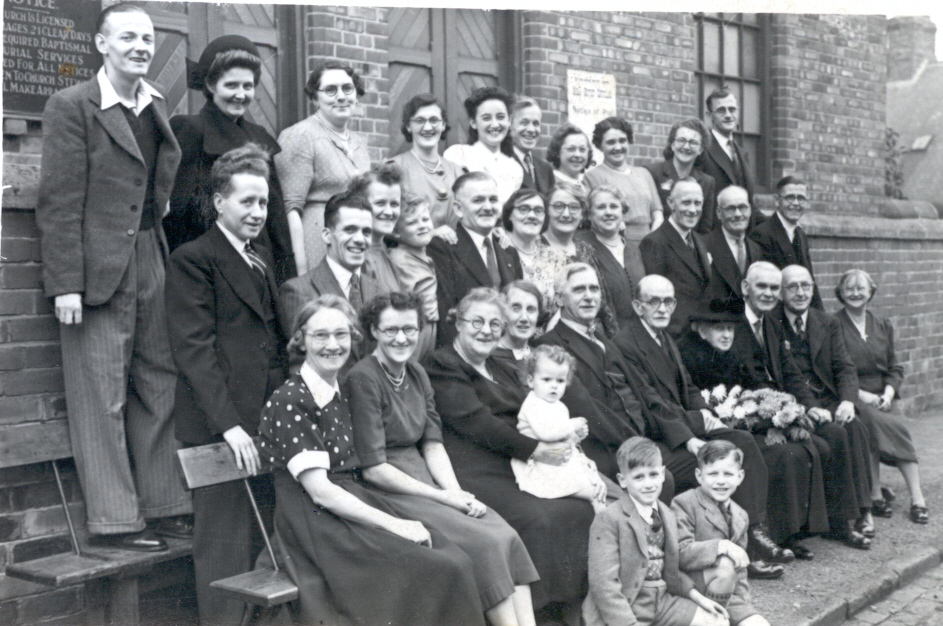 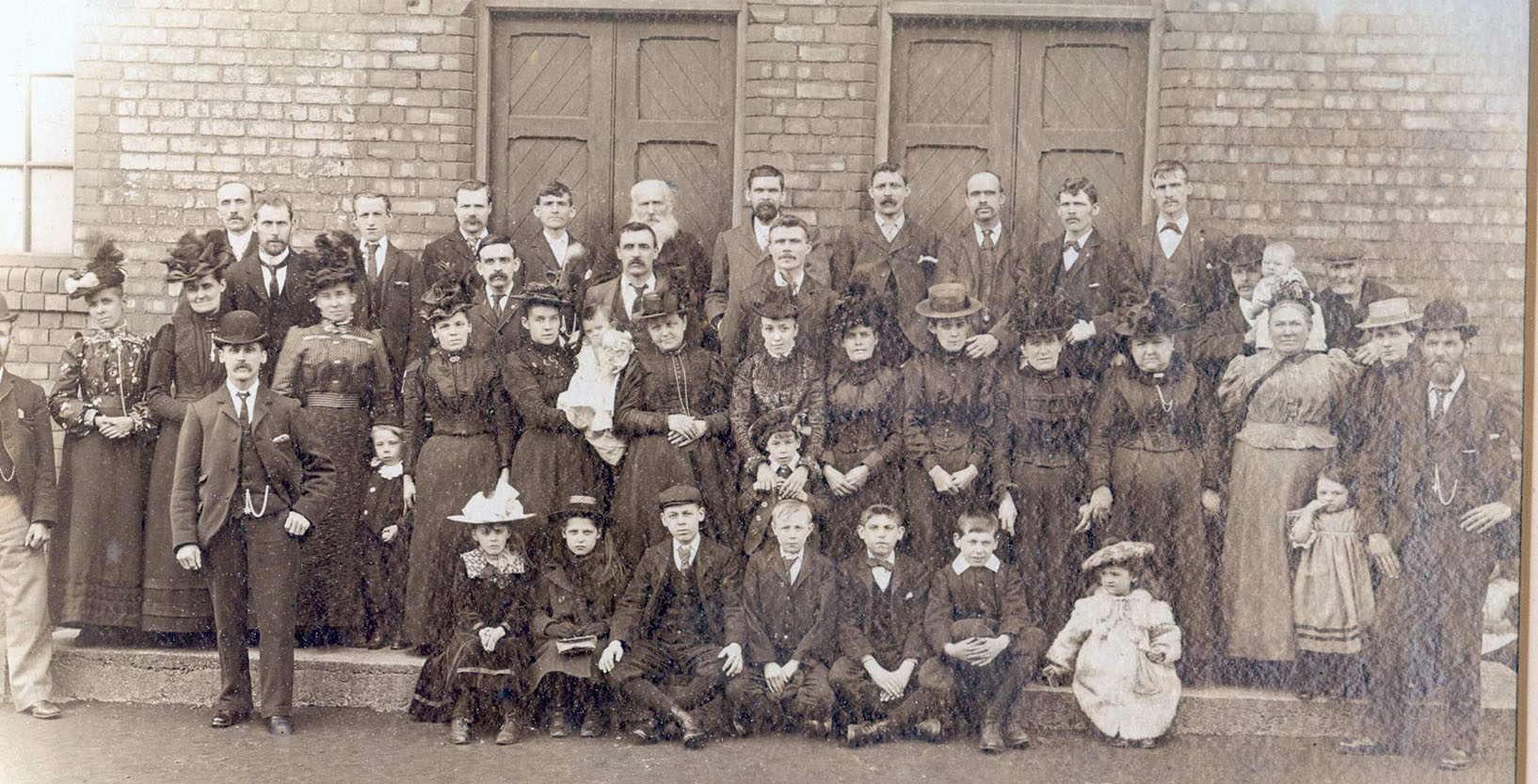 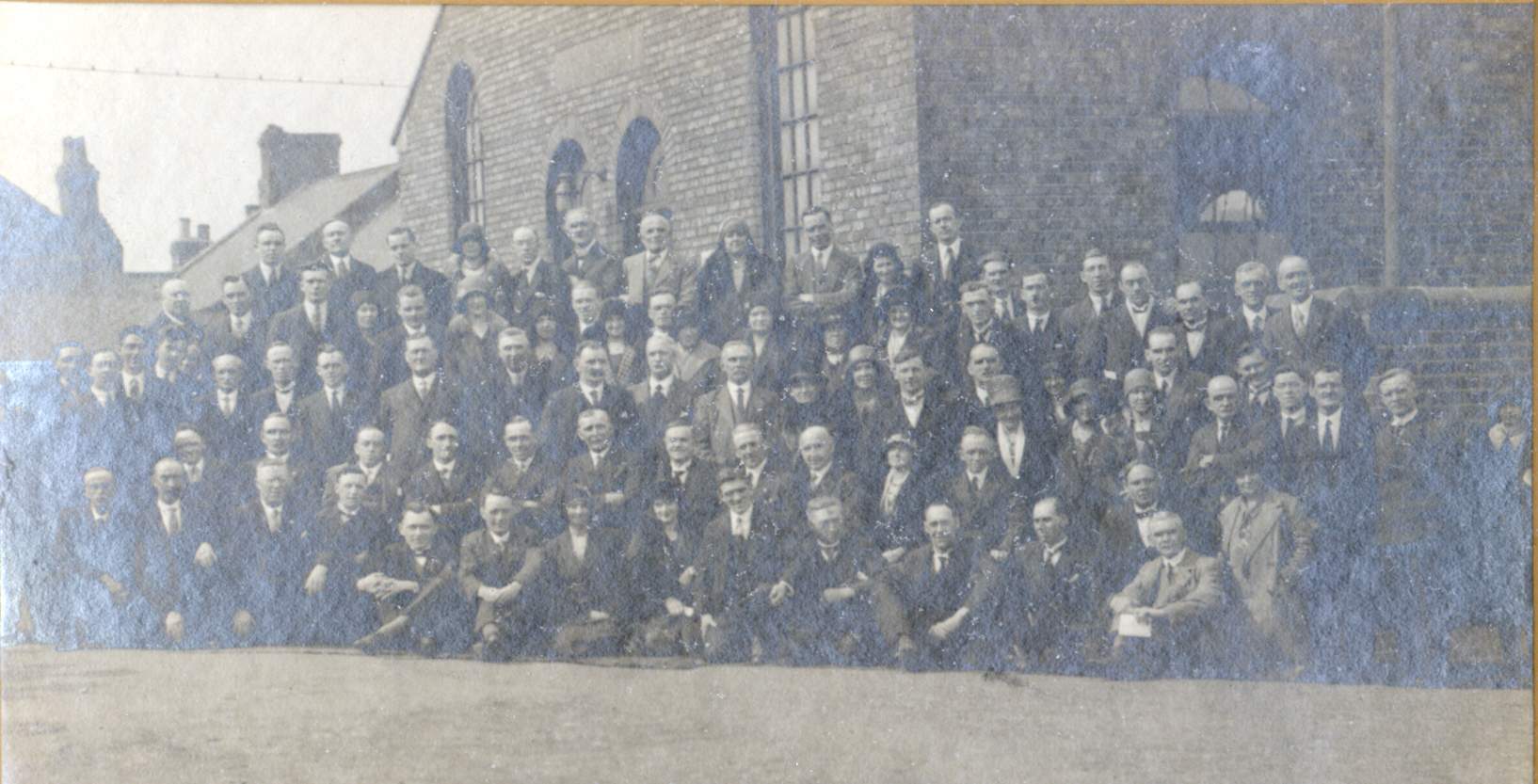 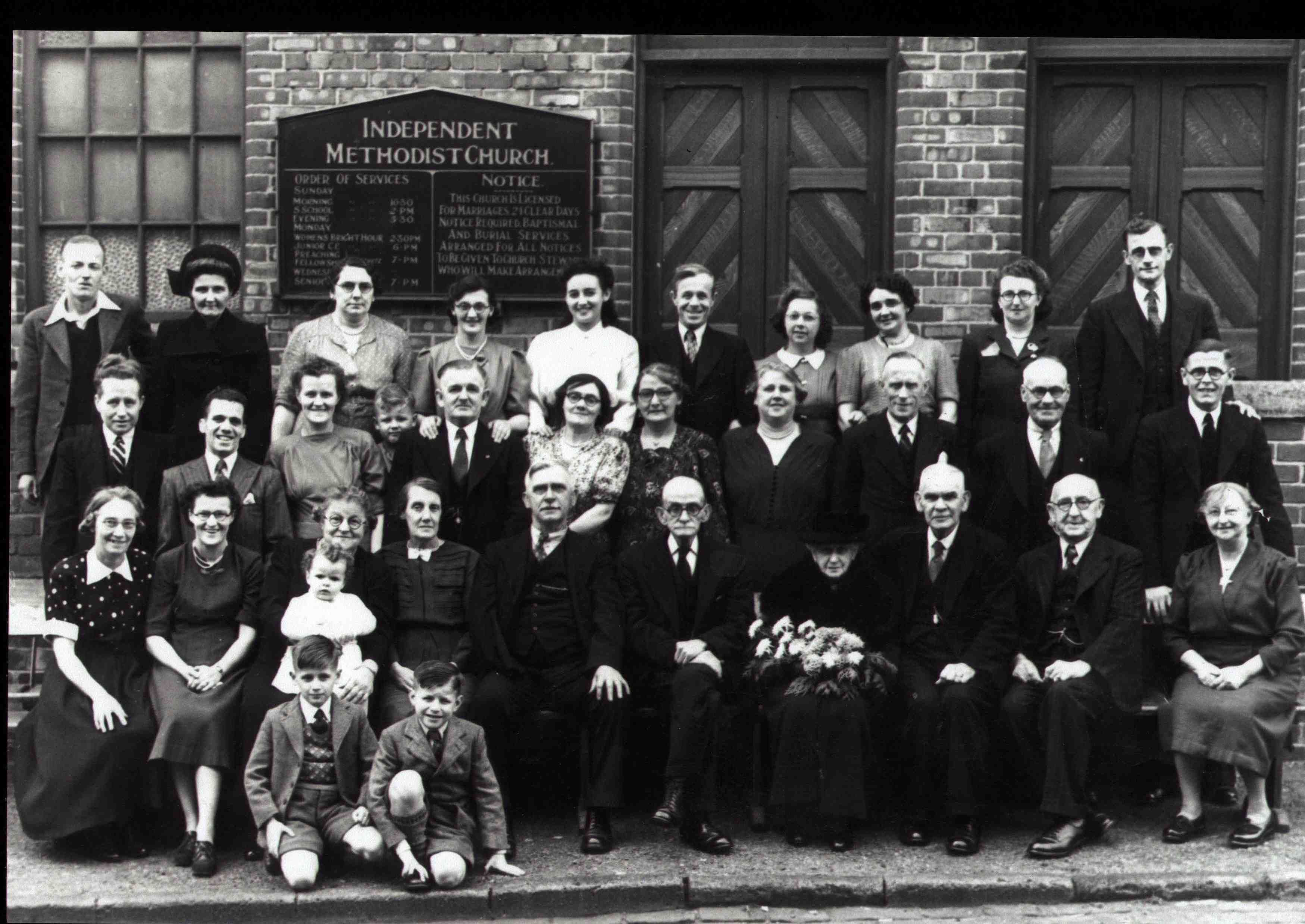 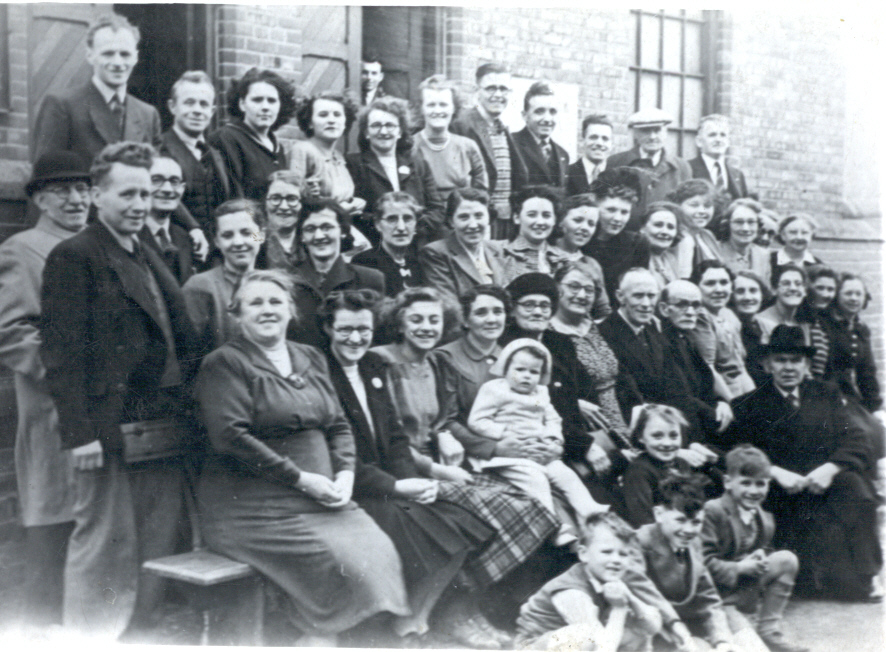 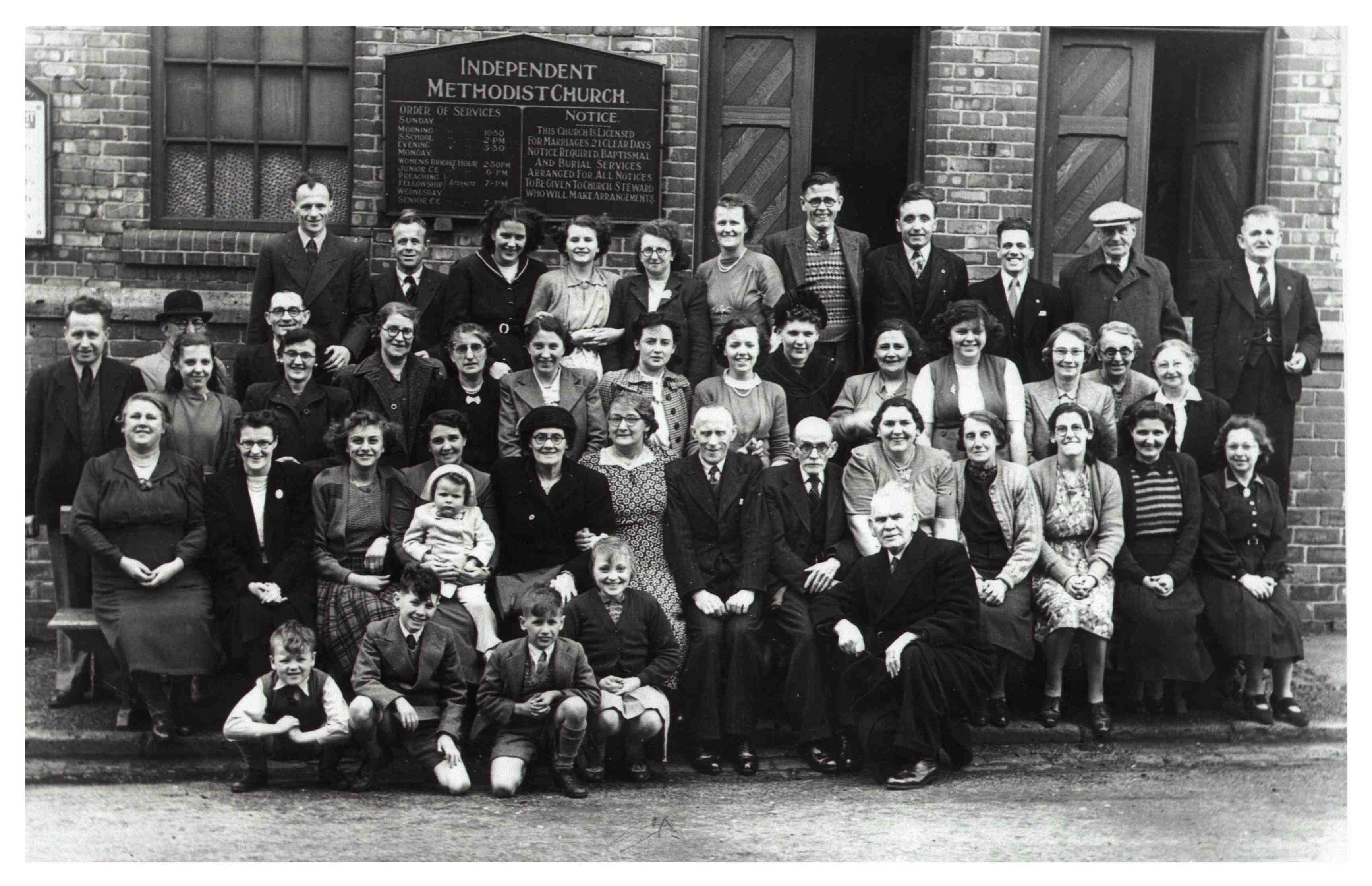 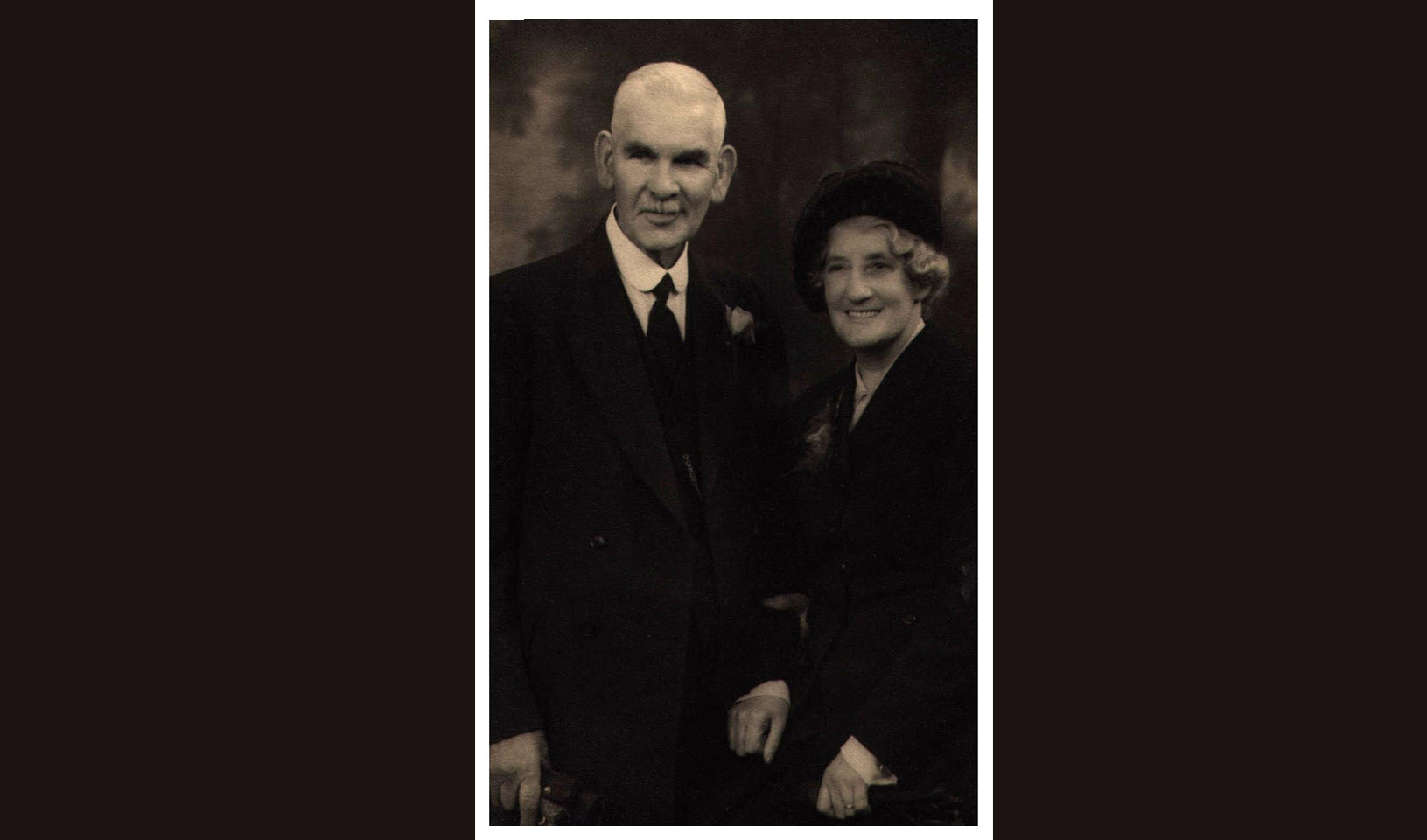 While social restrictions are in place, we are hosting our Sunday morning service and Monday evening prayer meeting online with Zoom.